How Is WA Different From The Rest Of Australia? 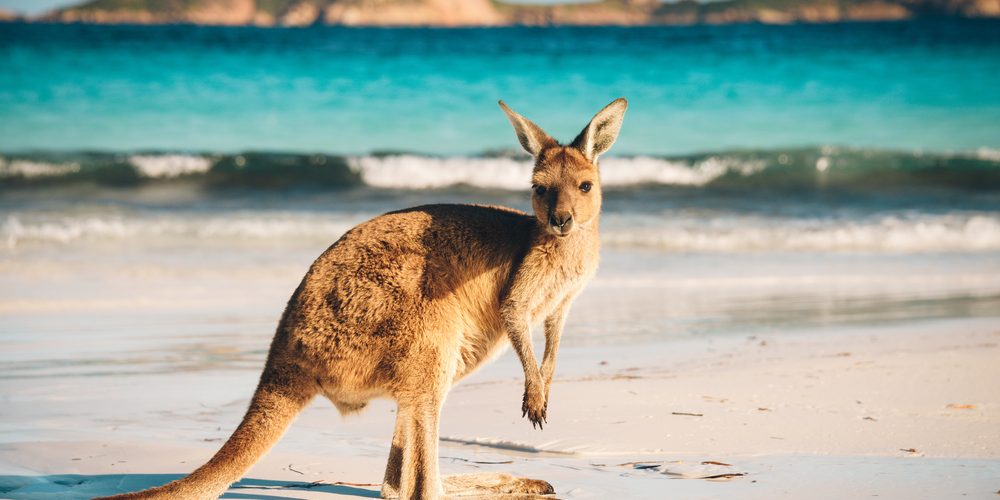 As a country that also doubles up as an entire continent, Australia is a land of great contrasts, especially when it comes to the western and eastern divide.

So, how is Western Australia different from the rest of Australia? What can you expect to see and experience on your trip through the western half of this expansive country?

If you are planning a trip across the country, here’s a clear description of the differences between Western Australia and the rest of the country.

Simply put, Western Australia or WA, as it is fondly referred to as in Australian lingo, is huge! Everyone knows that Australia is expansive; well, WA covers about one-third of the country’s landmass.

Covering about 2.6 million square kilometres, this state is comparable in size to the area covered by France, Austria, Spain, Italy, Portugal, Denmark and Germany combined.

While you need specialised skills and knowledge to explain the reason for the diversity of the flora and fauna in this part of the country, its sheer size is more than enough for reason for most people.

Closely connected to the above factor, WA is home to the world’s most isolated state capital, Perth. The city is actually 4 or 5 hours away from Australia’s largest cities, Sydney and Melbourne, by plane.

If you love travelling off the beaten track, then you will love WA for this simple reason.

Distance is not the only thing that distinguishes WA from the rest of Australia. The state is also two to three hours behind the larger eastern cities of Sydney and Melbourne.

This time difference is the reason why people from the rest of the country, mainly the east, joke that WA is slightly behind.

National parks are a huge tourist attraction in Australia, with WA being home to some of the country’s most popular and unique parks.

The inland gorges and awe-inspiring sights experienced during the Australian wildflower season, covering the period between the months of June and November are simply one of a kind.

You can add some great wildlife to the above scenic attractions in WA. From the normal Australian variety, such as koalas, wallabies and kangaroos, to the world’s happiest animal, the Quokka – only found in WA at Rottnest Island – and many more.

WA is also home to Australia’s seaside sunsets. As the sun sets over the Indian Ocean it gives rise to some of the most scenic locations across this expansive country.

You can take in a magical mix of colourful scenes as the sun sets along the road trip to Broome, strips of sand around Margret River or beaches in the city of Perth.

Western Australia is home to a vibrant food and drink scene.

In addition to being home to one of Australia’s best grape-growing regions, Margret River, WA is also known for its fresh food and produce thanks to its numerous farmers’ markets.

If you really want to explore WA, there is no better way to do this than with your very own caravan. For the best new or used off-road caravans for your next holidaying adventure, then look no further than Luxury RVs WA.