Am I Allowed To Set Up A Tent And Camp Anywhere In WA? 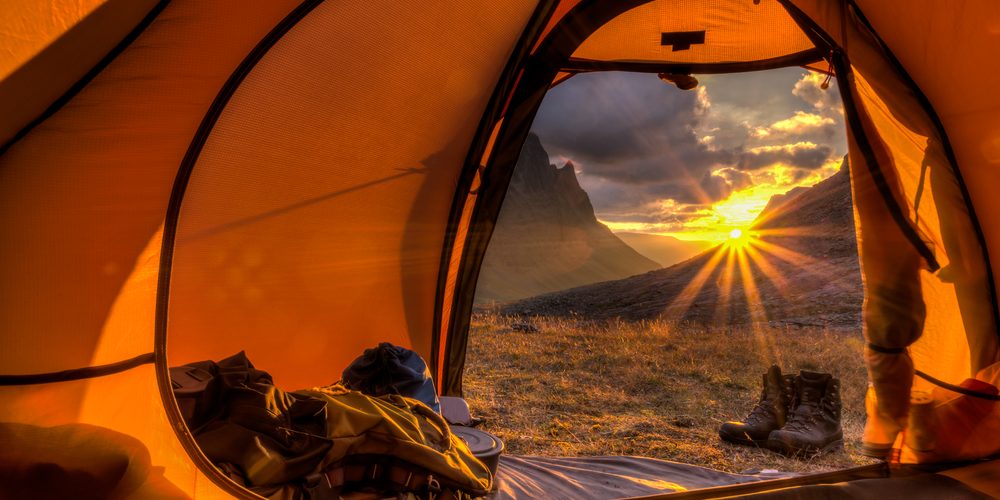 The rules and regulations relating to camping and caravaning in WA are confusing, especially since the government proposed some tweaks to the rules in the last couple of years.

The current legislation relating to camping dates back to 1995 and hasn’t really changed since then.

Unfortunately, the rules are poorly understood, leading to disagreements between camping enthusiasts and landowners, and sometimes putting people’s safety at risk.

What Are The Rules?

The rules were laid out by the Department of Local Government in the 1990s and remained untouched until there was a consultation in 2015 re-evaluating the regulations based on camper activity as well as health and safety.

Camping is worth over $850 million to WA in terms of tourist dollars, and for the most part, WA is quite camper friendly, but the law can be confusing.

Camping in State or National Parks is strictly regulated and with good reason. These parks are historic and are nature reserves, and the rangers are there to protect them.

Areas, where camping is allowed, are clearly marked out. Stay anywhere else and you do so at your own risk.

Head out onto the highways and you will find that things are more blurry and confusing. Some of the more ‘interesting’ areas for campers may be clearly marked out, telling you whether it’s OK to stay there or not.

Fines for camping in an unauthorised area are typically set at around the $100 mark. The government in Western Australia takes the safety of campers and residents very seriously.

In 2011, it is estimated that 5,299,000 people stayed overnight in Western Australia, with around ten per cent of those people staying in a caravan park or a commercial campground.

The government would prefer it if most people stayed in a designated camping area, for safety, and to prevent vagrancy, discourage trespassing, and generally maintain law and order.

There are a lot of free places to camp in Australia. Some of the bigger rest stops will allow you to stay for 24 hours, so you can park up and sleep as long as you don’t ‘set up camp’ and stay for longer than that.

You can camp in bush camps as well, and in a lot of other areas as long as you don’t leave litter or make a lot of noise.

The rules are simple. You may camp at a caravan park or campground, or you may camp elsewhere under the following rules:

An “emergency” means a situation where attempting to move the caravan would cause risk or danger.

So, if you are too tired or intoxicated to drive, it’s OK to pull over and rest as long as you are not causing an obstruction or putting other road users at risk.

The rules surrounding camping and caravans are aimed to reduce the risk of vagrants, travelling groups of rowdy people, and general disruption to a community.

You are, as a tourist, unlikely to run into any issues if you are respectful, quiet and tidy.

If you pick your spots carefully, drive from spot to spot, and don’t cause disturbance or leave litter behind, you should be able to find somewhere to set up camp without issue.

Remember, however, that you are not allowed to camp on private property without permission from the landowner.

If you really want to explore WA, there is no better way to do this than with your very own caravan. For the best new or used off-road caravans for your next holidaying adventure, then look no further than Luxury RVs WA.